To Understand the Principal Mechanisms that Underlie the Key Biological Processes of Differentiation, Cell Homeostasis, and Cellular Defense 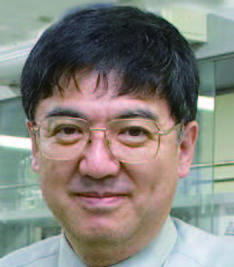 The Human Genome Project recently revealed that our species has approximately thirty thousand genes. The individual identity of each cell is carefully scripted based a set of transcriptionally activated genes that occurs during differentiation. We regard this transcriptional gene regulation as one of the fundamental tenets accounting for the diversity and the mystery surrounding our own existence. Our personal goal as scientists is to decipher the principal mechanisms that underlie the key biological processes of differentiation, cell homeostasis, and cellular defense by elucidating the actions of these transcriptional gene pathways and networks. With each new discovery, we work towards increasing our understanding of human disease processes. The specific focus of our research is to illuminate mechanisms revolving around:
1) The mechanisms of cellular defense against oxidative stress that occurs via the Keap1-Nrf2 system
2) GATA1 and GATA2 regulation of erythroid and megakaryocytic cell differentiation
3) The transcriptional regulation of the erythropoietin gene 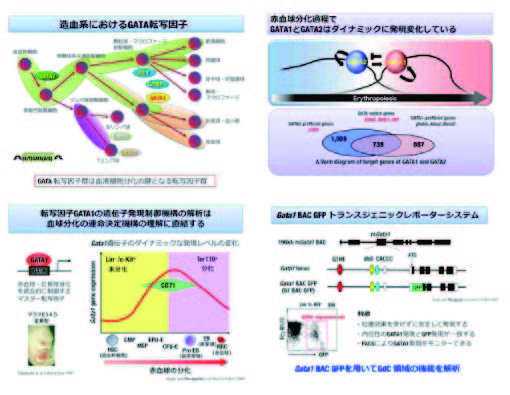 Figure 2. The function of GATA factors